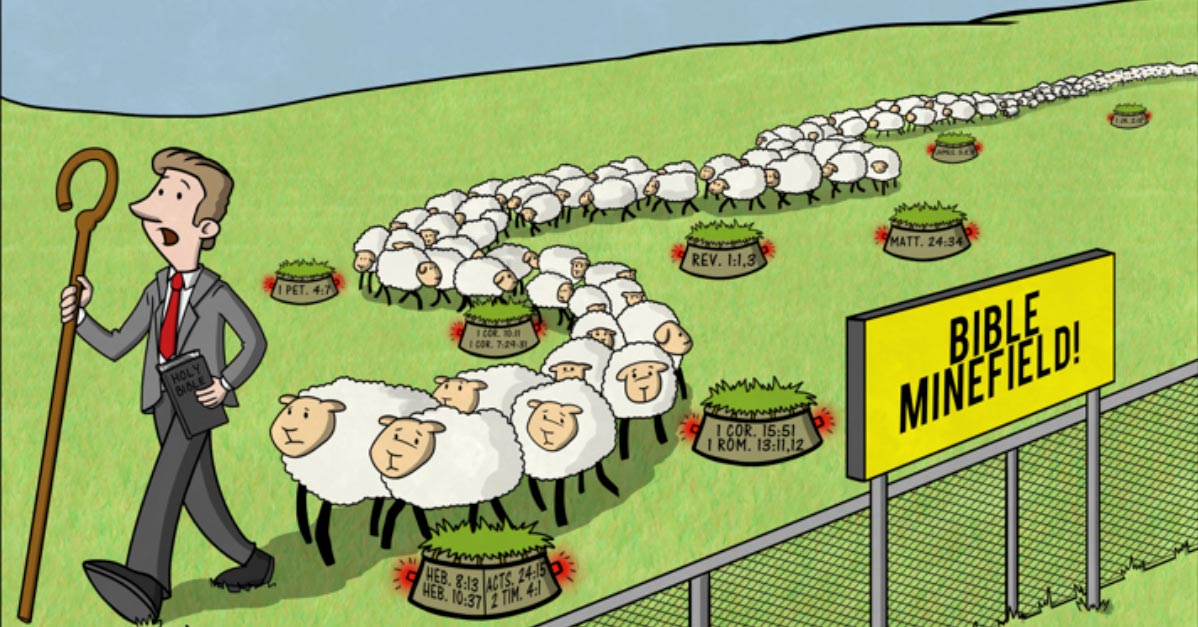 Do you say that:

We have a big problem: it is a simple fact that Peter, James, Paul and John repeatedly expressed their eager expectation of Jesus’ imminent return. For example: “Yet a very little while, and he that shall come will come, and will not tarry.”   (Hebrews 10:37)

Atheist, Muslim and Jewish writers point to the non-occurrence of Jesus’ eagerly anticipated second coming as evidence that Christian leaders were all false prophets. R. C. Sproul says that, while at seminary, he encountered that same criticism virtually every day. How should we respond to skeptics when they point to the apparent non-fulfillment of these New Testament prophecies?

R.C. Sproul, commenting on this problem of non-occurrence said: “..skeptical criticism of the Bible has become almost universal in the world.  And people have attacked the credibility of Jesus.  Maybe some Church fathers made a mistake.  Maybe our favorite theologians have made mistakes.  I can abide with that.  I can’t abide with Jesus being a false prophet, because if I am to understand that Jesus is a false prophet, my faith is in vain.”

Our leaders have two common responses to the problem of non-occurrence:

For them, the Bible is minefield of taboo scriptures that could explode destroying cherished but bogus theology. We avoid discussion of whole chapters and books, and because of our human traditions, we nullify many individual verses.

I will show you that there is much better way of dealing with the problem of non-occurrence. But first, we will examine some explosive texts; you will soon see that Bible believers have been bamboozled by some big blunders. In the next four blog posts (one per week) will discuss our “last days” blunder, our “New heaven and new earth” blunder, our “Judgment Day” blunder and our “coming soon” blunder.